REVEALED: THE DOW JONES 30 What, Facts and Make-up 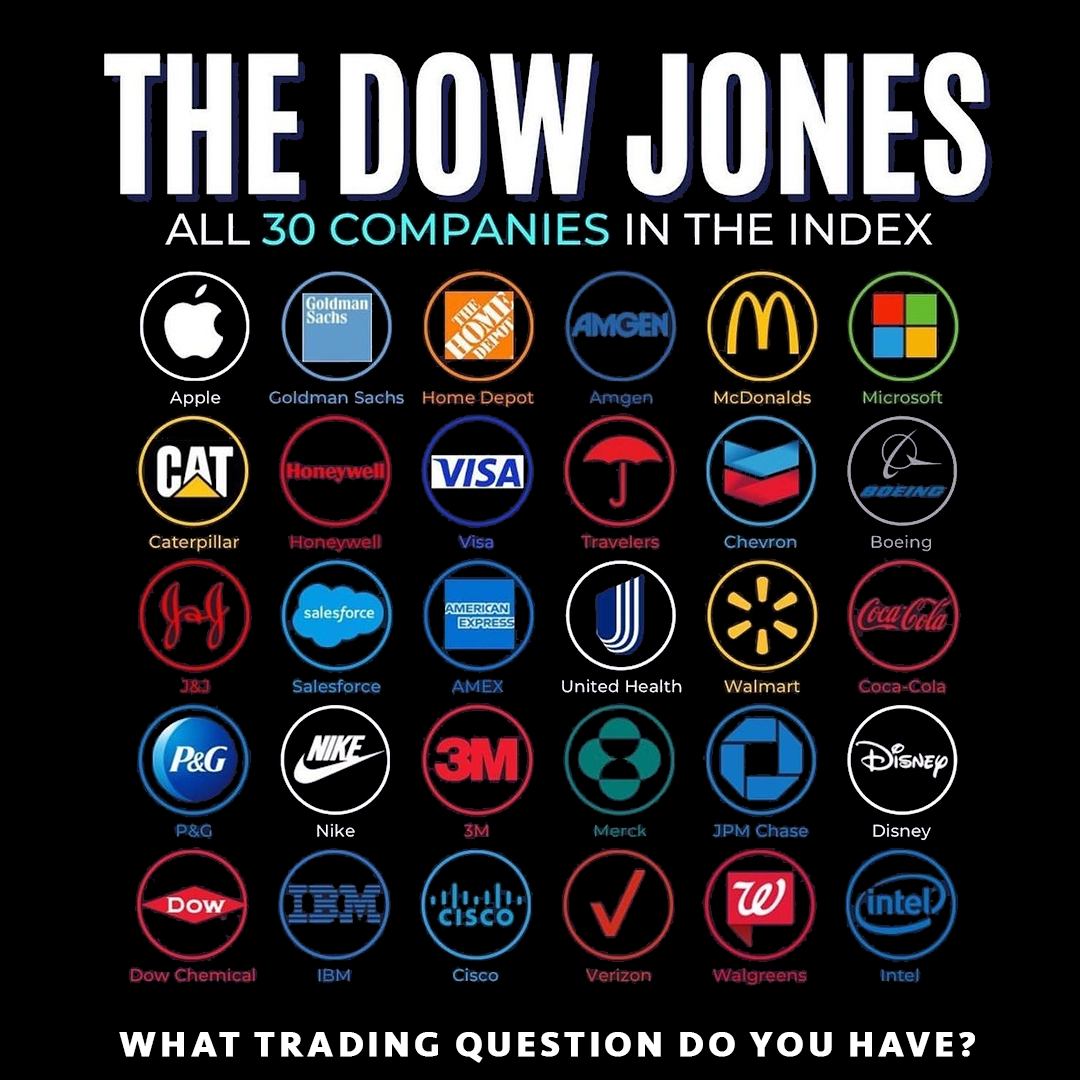 All index traders trade it…

But do we know anything about The Dow Jones?

I’m going to break down what it is, some interesting facts about the Index and what companies makes up the index.

Save it because it’s all you need for the Dow Jones.

WHAT IS THE DOW JONES?

The Dow Jones 30, or DJIA or “The Dow” is a stock market index that reflects the performance of 30 large, publicly traded companies listed on the New York Stock Exchange and the NASDAQ.

1. The index was created by Charles Dow, editor of the Wall Street Journal, in 1896.

2. The DJIA is calculated by taking the sum of the prices of the stocks of the 30 companies included in the index, and then dividing that sum by a divisor, which is adjusted periodically to account for stock splits and other corporate actions.

3. The DJIA is considered a “price-weighted” index, meaning that the stocks with higher prices have a greater impact on the index’s value.

4. The DJIA is one of the oldest and most widely followed stock market indices in the world, and it is often used as a barometer of the overall performance of the U.S. stock market.

5. The DJIA is composed of a mix of blue-chip and cyclical stocks, which means that it tends to be more stable than some other stock market indices, but it can also be affected by economic and market cycles.

WHAT COMPANIES MAKE UP THE DOW JONES?

What Index would you like to know about next? 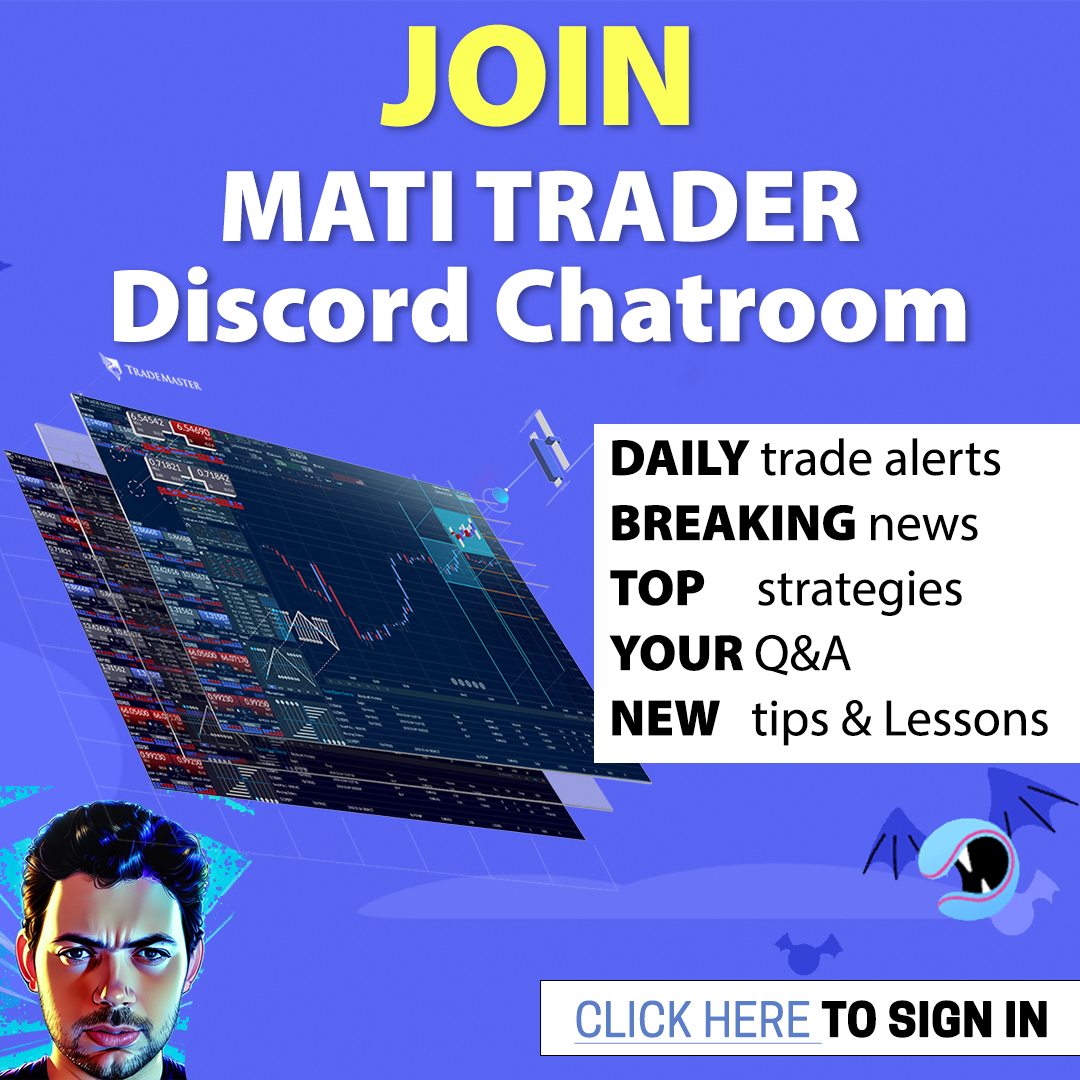 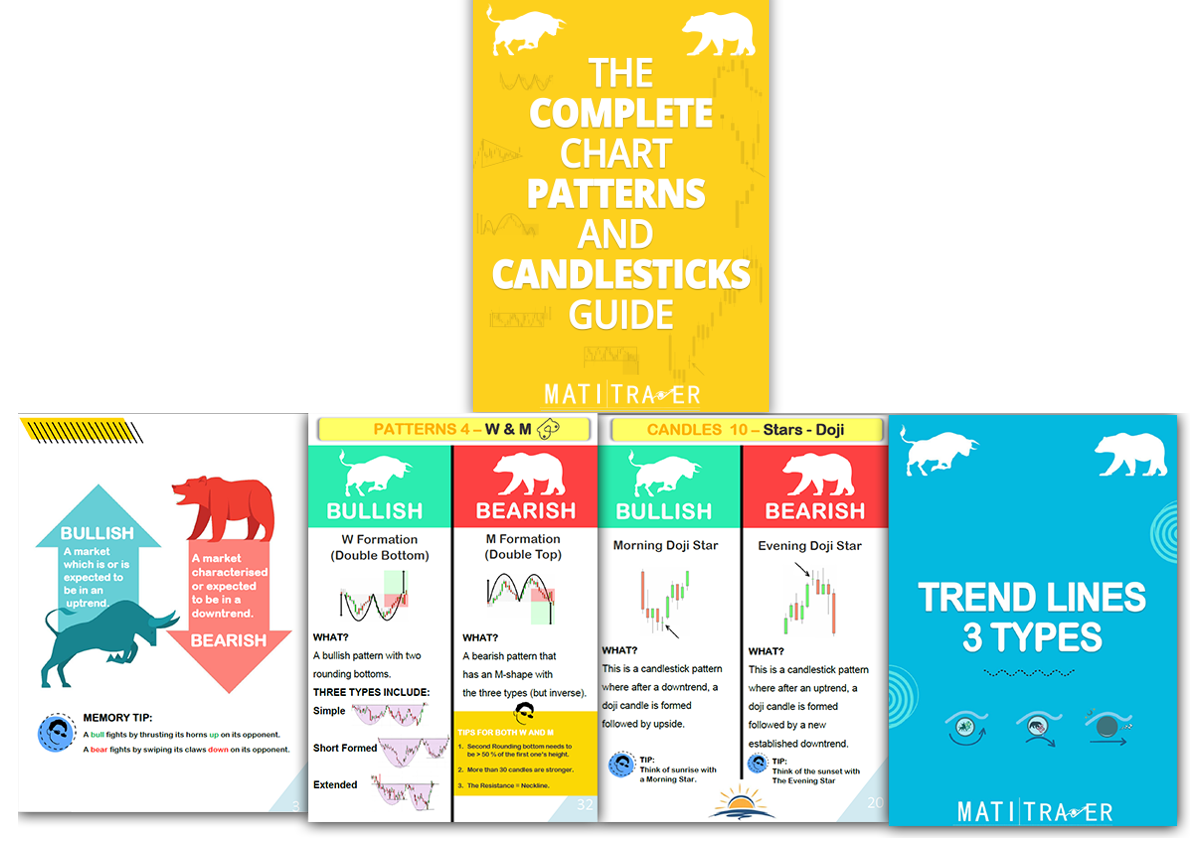 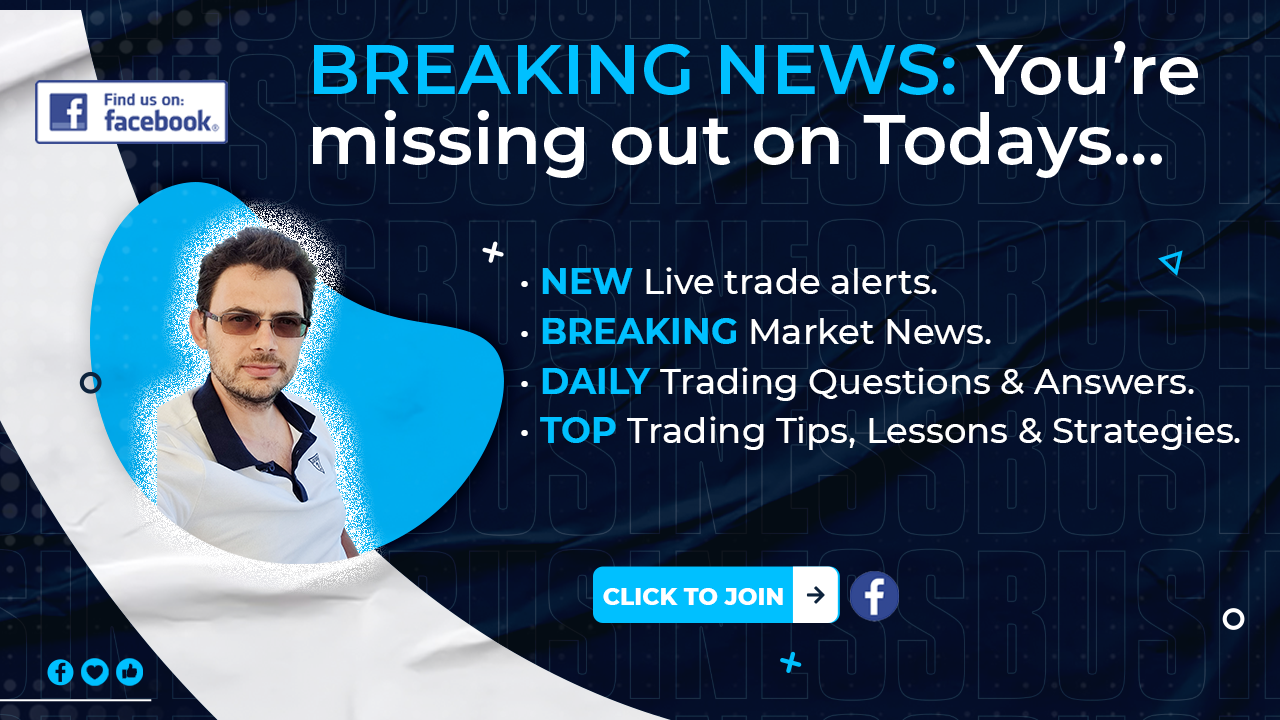